By Sew-To-Fit by AD Lynn - August 06, 2015
My birthday was last month, and a fine month it was.  To celebrate I attended a nice little Birthday Bash for those of us 40 and up.  This was my first time going to something like this with people "my age" in a sense.  Funny, that I would refer to these folks as a group...but it is different mingling in groups where the age range is too broad, the conversation topics change from "in real life" to "selfies and FB updates".   Although, I think I could have held my own amongst any group. 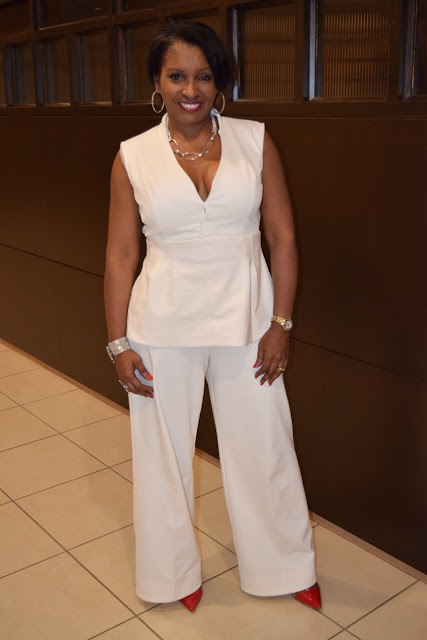 Oh yeah, this was another one of those, wait until the last minute to see what you will wear moments.  I don't know how to do it any other way.  Well actually, I do, but I choose to make rush outfits. 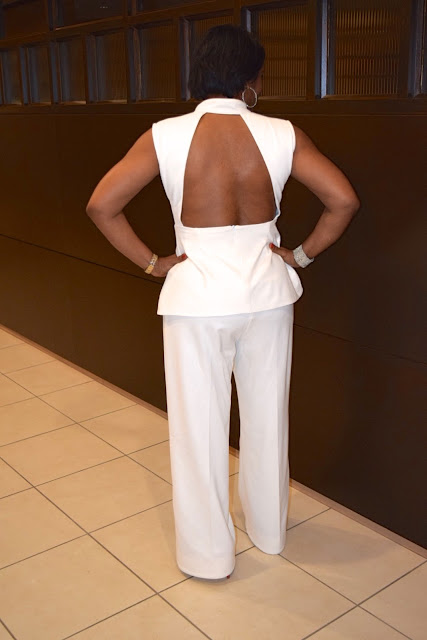 I know I am not the only one who makes better decisions for clothing under pressure.  Mind you, I did not say make better clothes--- I said, make better choices.  When given too much lead time to decide on the outfit for an event, and then to go all out with the fabric and findings choices, I tend to overthink, and second guess myself.  Although, the color was set, since it was an all-white event, the pattern choices were many, and the fabrications were all over the place.  Should I do silk, cotton, knits, etcetera, etcetera, etcetera, you know the drill. 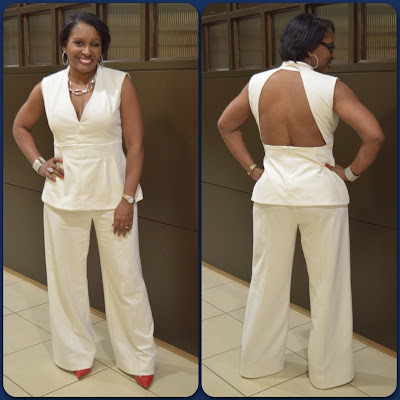 It was a toss up between this Guy Laroche Pantsuit- Vogue 2937, the Guy Laroche Dress- Vogue 2899, or the Donna Karan Strapless peplum pantsuit- Vogue 1076.  You see the one I chose.  It was easy to pick, since the dress was way too dressy for me and I wasn't feeling that high neckline in 100 degree weather. 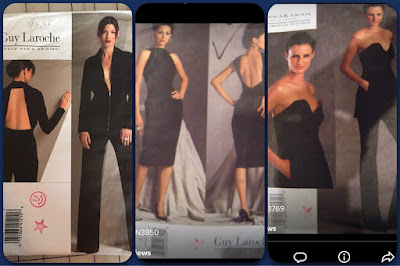 The Strapless was on top of my list and would have gone very well with my white linen, or even my white dupioni silk.  Again, though, my reservations were only due to my tendency to feel just a tad more covered up on the top.  HAHAAAAA!!! you say, the peplum suit is no where near modest!!!!   HA---HA---HA!!! Well, with the changes I made, I think I was able to leave just a teeny bit to the imagination and keep it "Classy with a bit of Sassy." 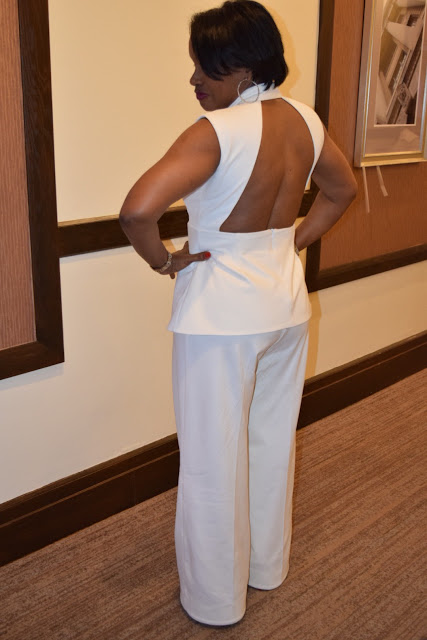 The Bash was a classy affair for all birthday attendees.  I danced a few rounds and stayed cool because I lined the suit with a soft lightweight rayon knit, which is normally used for lining panty crotches.  (Go figure, right?)  A few of my friends and family came along to celebrate.  My sister was on point as usual in her RTW dress.  She can make anything look awesome. 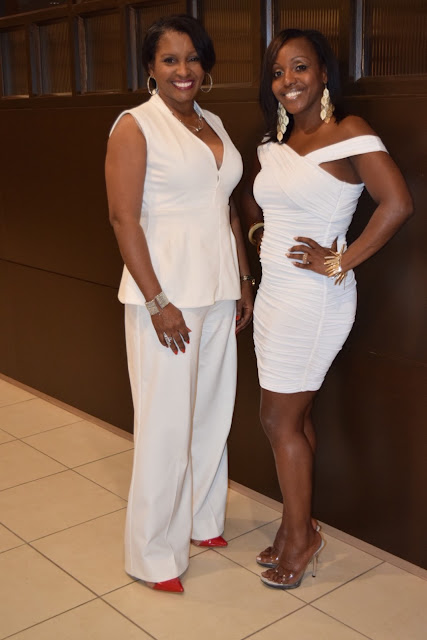 I totally redesigned this jacket as follows: 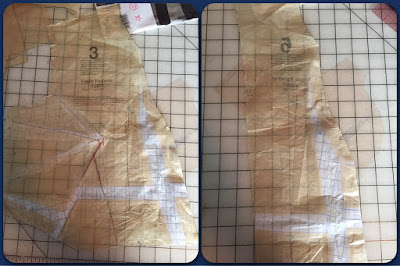 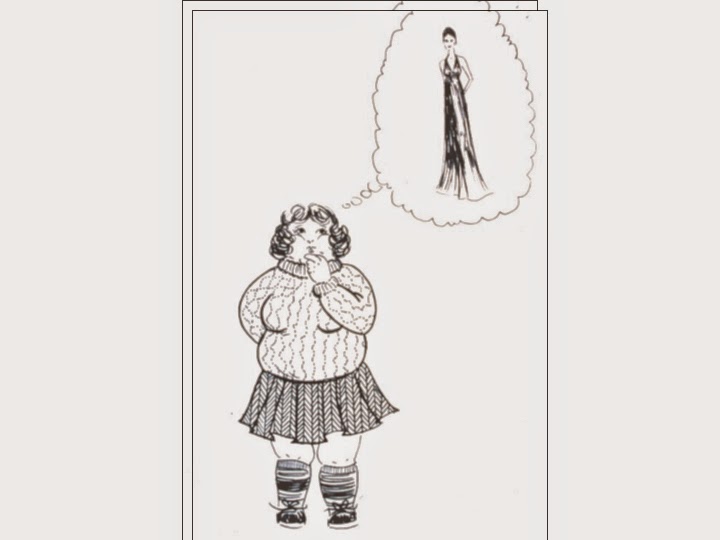 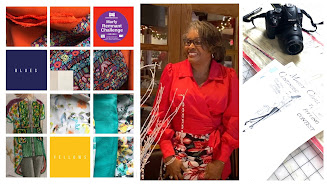 Hello Everyone:  I am excited about this new project, the Marfy Remnant Challenge.  I am  collaborating with Ann @youtiquebridal  as an extension of the original 2019  #sewtofitmarfychallenge . This sewing project evolved from the two of us being winners of this Marfy  Pattern # 0116 at our  Sewing Fashionistas 10 year Anniversary Christmas Party , back in December 2019  . It was hosted, as one of our yearly holiday gatherings for our group, by Rosalind @sewmuchfabric! PROJECT DETAILS: Although, Ann discusses the full details in the video below,  I'm adding the information here to help you stay up to date on the schedule and videos we will be posting during the month.  We both welcome you to participate in this "creative" fun project.  Challenging ourselves to use remnant fabrics to create this pattern and see how we could express ourselves.  It is a project to help us get through this Covid Event and keep our minds and bodies occupied.  We invited our fellow Sewing Fashi
Read more 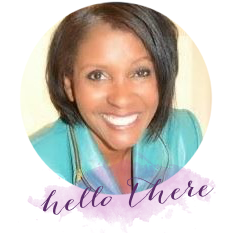